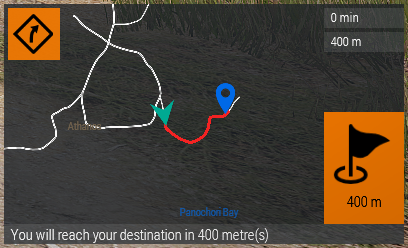 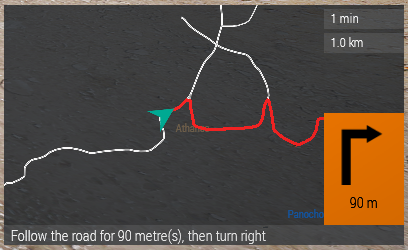 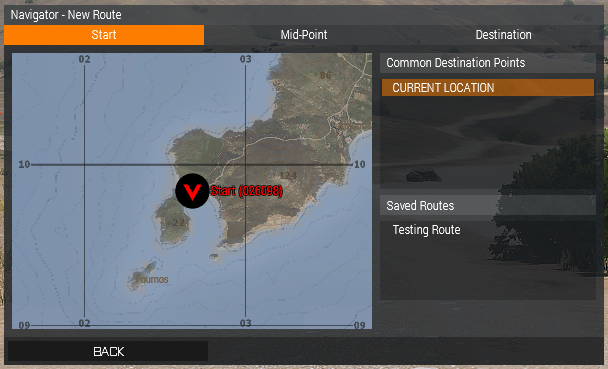 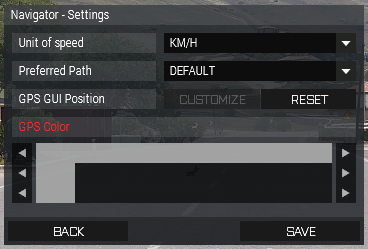 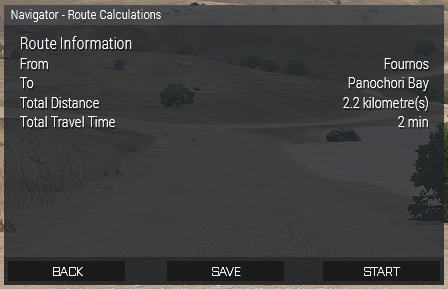 Navigator is an easy to use navigation system for players to reach destinations faster. Utilizing an optimized algorithm, navigator finds the fastest route from start to destination, displays instructions when to turn left and right, an estimated time of arrival, the overall distance to travel and more.

There aren't any reviews of this product yet

This product is sold by
Bytex Digital UG (haftungsbeschränkt)

The vendor of this product offers support in the following languages

Other products of this vendor 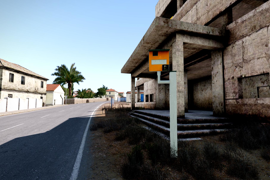 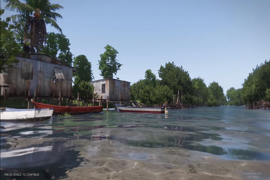 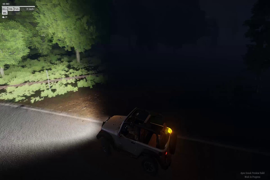 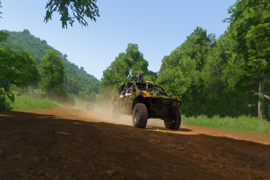 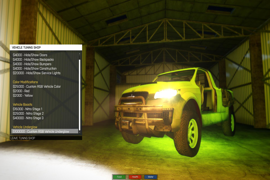 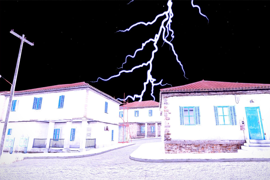 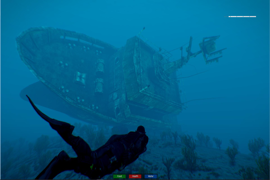 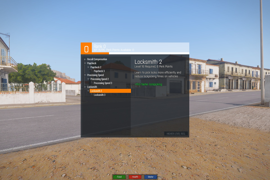 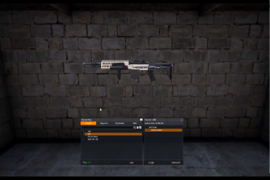 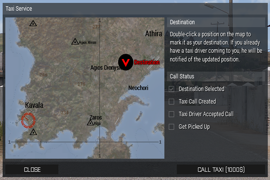 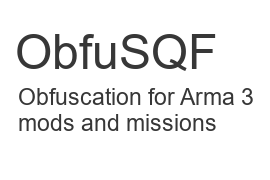